Google knows how your Nexus is moving 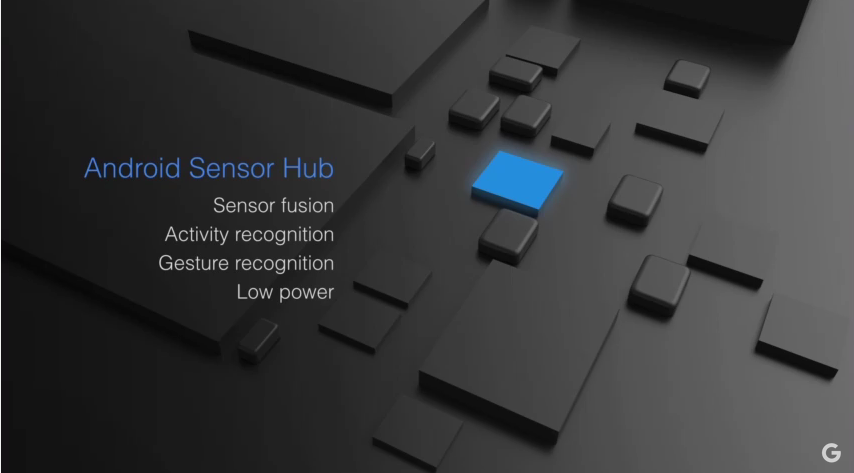 In addition to its new Nexus 5X and 6P handsets, Google also revealed a low-power secondary processor during its September 29th event. This added chip resides in both models. It’s called the Android Sensor Hub and acts to monitor the device’s movement, not unlike the co-processor in the new iPhone 6s. Traditional retailers have become much more adept at using technology to push back against online-only e-commerce sites.

Beacons are among the most important new mobile technologies helping real-world merchants win back sales. These low-cost devices communicate with smartphone apps indoors through a Bluetooth signal. Last year saw tons of retailers testing beacons, including Macy’s and Target. This year, hundreds of big retail chains are turning those devices on and using them to communicate with mainstream consumers in store.

Are Marketers Getting the Hang of Proximity? Until recently, location-based advertising has remained a small part of mobile ad budgets, primarily because it’s difficult to pinpoint the exact person with the right type of ad on the fly.

So, it was interesting that during an Advertising Week panel this morning about programmatic advertising, Essence digital agency and mobile advertising company xAd talked about their recent work for Google’s search app (which also won Adweek’s Media Plan of the Year award) as an example of how some initial hiccups led to successful place-based mobile ads.

Holiday sales are expected to grow more slowly overall this year even as mobile’s influence continues to gain, meaning that retailers with the strongest smartphone strategies could be the season’s biggest winners.

Mobile and digital engagement have reached a tipping point and are playing a greater role generating sales in the physical store, where more than 90 percent of retail sales occur, than in digital channels alone, according to new data from Deloitte. In fact, Deloitte forecasts that for the 2015 holiday season, digital interactions will influence 64 cents of every dollar spent in bricks-and-mortar stores, totaling $434 billion. Yext, which has primarily been a business data and presence management company, has launched Xone, a new (free) in-store beacon program for enterprises with multiple locations and small businesses (SMBs). Among its very interesting potential use cases is the ability to re-engage offline store visitors later on Facebook and Twitter — and eventually more ad networks and platforms.

To refresh your recollection, beacons are small Bluetooth-powered pieces of hardware that have the capacity to transmit signals at short range to nearby smartphones (or tablets). Apple is promoting a beacon standard (iBeacon), and Google just released one itself (Eddystone). There are numerous hardware companies that make beacons, such as Gimbal and Estimote.