Few retail tech advances have come with the aura that surrounds beacons and location-based marketing. However, just because pundits believe a technology will take off doesn’t mean retailers feel the same way. Are merchants adopting beacons? Are they using them in innovative and unexpected ways? The only way to find out is to dive into the data.

Like many other disruptive tech innovations, beacons may still be too new of a technology for a majority of retailers to welcome with open arms and wallets. That is the gist of an August 2015 study from Retail Systems Research – though only 17 percent of retailers have implemented beacons into their in-store operations, a majority of 55 percent admitted that the technology seems promising and valuable. 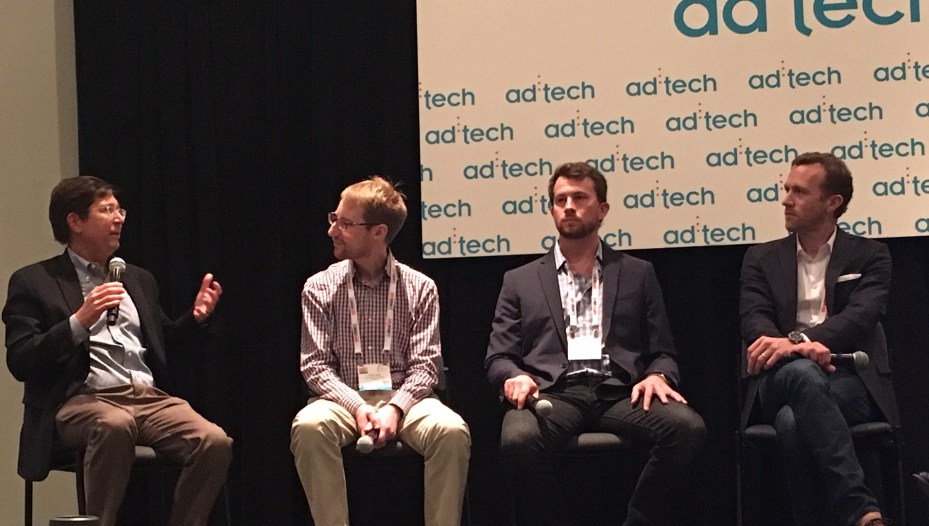 Advertisers are very concerned about the popularity of mobile ad blocker apps, but may not be able to overcome the threat without making tough changes to their ads.

That was perhaps the big takeaway from a panel at the ad:tech conference on mobile ad blocking, which featured some key people involved in the debate.

The fear is that if consumers are blocking mobile ads, the publishers that run them won’t be paid and will no longer be able to survive.

“How do we balance the right of the publisher to get paid with the right of the consumer not to get stalked and hounded?” Bob Knorpp of The CoolBeans Group asked, cutting right to the core issue of the ad blocking debate. 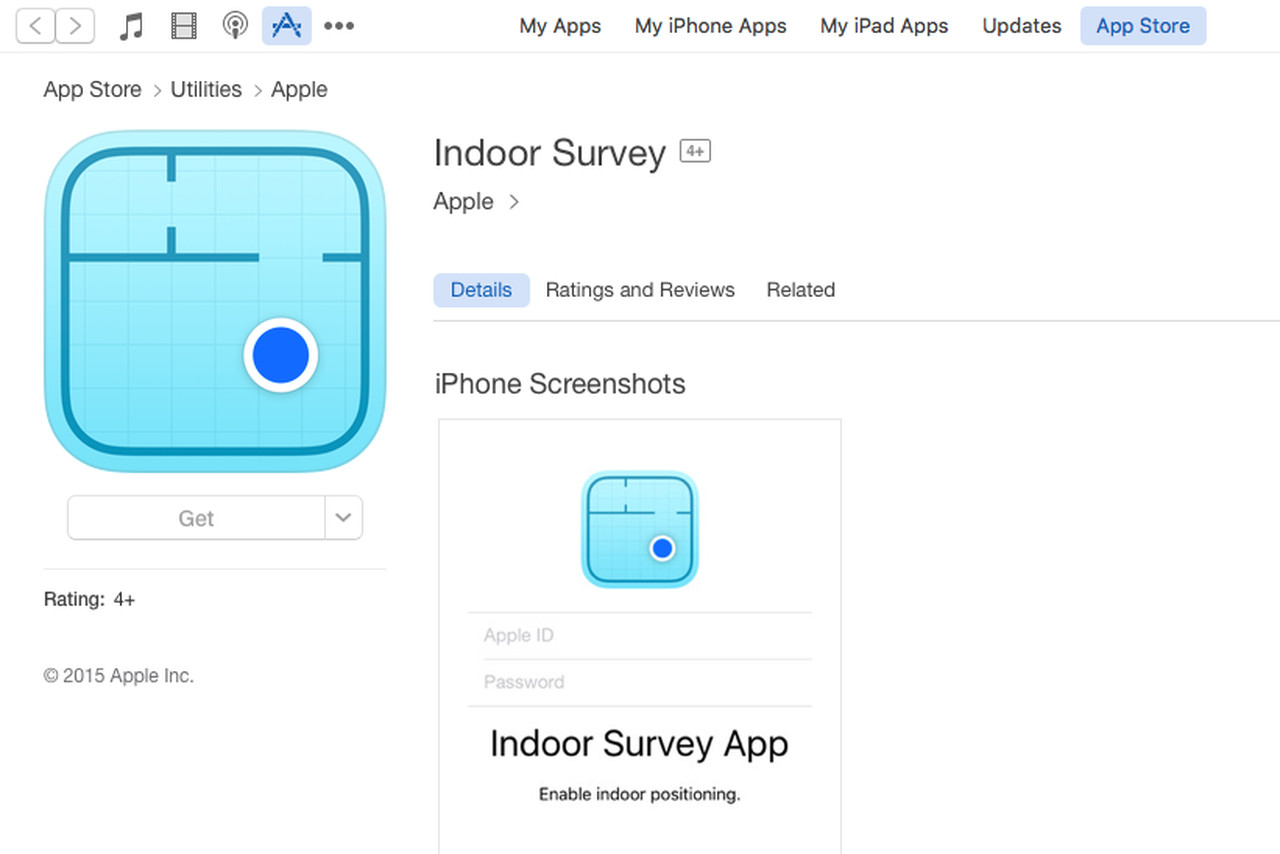 Apple has quietly launched a dedicated indoor positioning app on iOS, letting business owners map out their venues using just their iPhones. The Indoor Survey App was first spotted on the App Store by developer Steve Troughton-Smith, and although it doesn’t appear in search, it’s easily accessible via a direct link.

It’s been a little more than a year since Facebook launched its Local Awareness ads, which allow businesses to target ads at nearby users — the ones who either live within a given distance of their store or were recently nearby. Now it’s improving those ads, particularly for businesses with multiple locations.

The company says the ads can now include dynamic ad copy that changes based on a store’s location — so a user would see a slightly different ad depending on the store that they’re closest to. Similarly, the call-to-action button can automatically direct users to different stores depending on their location.

How IoT Could Impact Education The Internet of Things (IoT) will soon be called the Internet of Everything (IoE). By the year 2020, it is predicted that more than 50 billion connected devices will be on the Internet. If Facebook has its wish of connecting the other two-thirds of the world, this number could be predictably higher.

Internet of Things, a term coined in 1999 by Kevin Ashton while working at P&G, is a network of physical objects that are connected to the internet. These objects such as sensors, smartphones, watches and electronics will transmit data via “The Internet” to the cloud providing a “smarter” service or experience for the user. This is what we mean by “smart technology.”

We do not have to wait until 2020 to experience the smart home, the smart car, or go to work at a smart office, as those technologies already in the market or in development. But how soon before our children or we attend a smart school? How will the Internet of Things eventually impact education in the USA?